Children lie. When is it a problem? 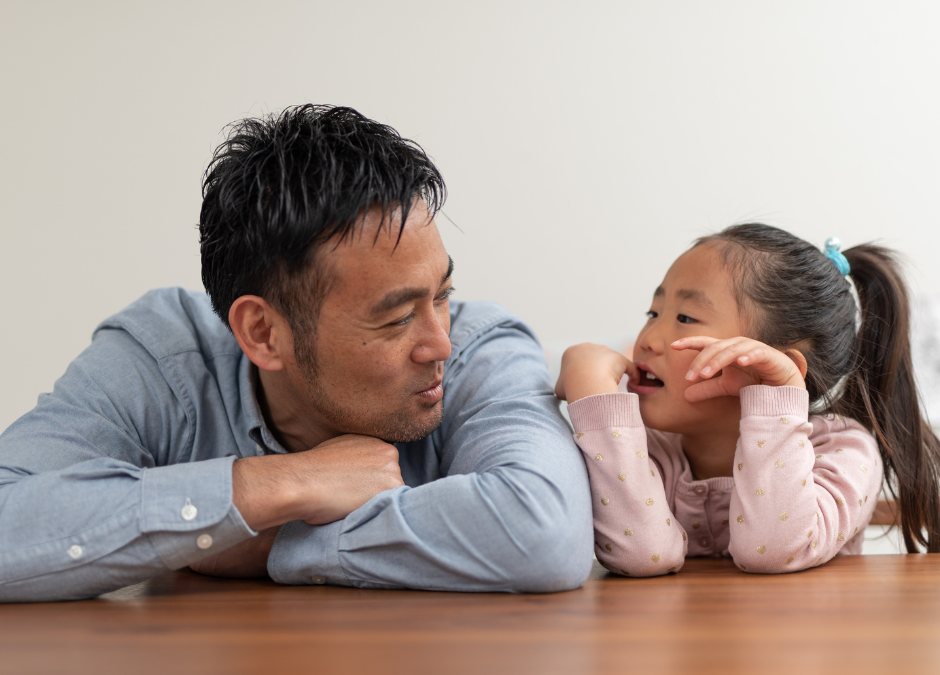 Children lie. We’ve all seen the meme where the child’s face is covered in chocolate and he’s saying – Not me – I didn’t eat it!” All parents and nannies who care for children have caught them in a lie. Lying occurs at various ages and for various reasons. Most of us recognize that children lie to get out of doing something they don’t want to do, get something they want, or to avoid responsibility and consequences for their actions. Other reasons children may lie include getting the focus off themselves (saying they feel fine when they are obviously ill), testing the reaction to determine the personal benefits versus consequences of lying, or to enhance their self-image or gain outside approval (saying, “I can run faster than everyone I know”).

At this age children are beginning to understand the difference between real and make believe. At this age they may not realize they are lying – they are simply trying to make that angry look disappear from your face. They don’t understand the right vs wrong aspect and they definitely don’t anticipate any consequences. As a caregiver, you should treat this as a learning experience for the child – explain with facts and don’t punish them.

At the age of 4 or 5, you should begin to focus even more on the importance of telling the truth. Set a good example and teach them that lying is not acceptable through books and stories. Point out the consequences the characters experience from the lying. Children this age should begin understand the concept of choices and that lying is not an OK choice.

Elementary school children understand that lying is wrong, but they often feel they can benefit from it. They would rather play than do homework and hang with friends instead of finishing their chores. Their lies may become more creative and harder to ferret out. Try to determine what is behind the lie – not doing homework to do other fun things or not doing homework because they don’t understand the assignment – and react accordingly.

According to AACAP, lying by young children is often not a serious problem.

There are no hard guidelines for dealing with lying – it depends on the severity of the lie.

Pre-teens and Teens are under a lot of peer pressure. Often, this leads to small and sometimes big lies. Talk with these children and explain choices and consequences. Help them understand that lying can lead to dangerous consequences and can affect their reputation. Older children often recognize the ‘white lie’ told to avoid hurting other people’s feelings. They use this an excuse to lie about anything. Make sure they understand the difference between a lie to spare feelings and should be taught that there are times when you keep your thoughts to yourself.

Make sure children understand that you expect them to tell the truth and that lying results in undesired consequences for them.

Consider this scenario: Maria is a 14 year old who tells you she will be at a school function. Actually she and her friends hang out at the local mall. A friend tells you about seeing the girls at the mall. When Maria returns home, she tells you all about the school function.

Your Response: In a calm manner, let Maria know that she and her friends were spotted at the mall. Give her a chance to explain. Reinforce that the truth will reduce the consequences. If Maria tells the truth – explain the dangers of you not knowing where she is and levy the consequence – she may be restricted from seeing her friends for a week. Make sure she knows that if she had lied the second time, the grounding would’ve been twice as long.

When to get help.

There are times when lying is a more serious problem and requires professional help. A repetitive pattern of serious lying is a cause for concern. If the child’s lying becomes obsessive, or if it is causes major problems at school or with peers, they may need the help of counseling. Evaluation by a child or adolescent psychiatrist may be able to help the child and caregivers understand why the child is lying and give them the tools to help them move to more honest communication and rebuild trust.

So – keep your calm – and understand that lying is normal and expected. Gear your response to the age of the child and the severity of and potential adverse consequences of the lie.

If you are a nanny and are interested in learning more about caring for children, check out the Nanny Institute’s Professional Childcare Certification Program.