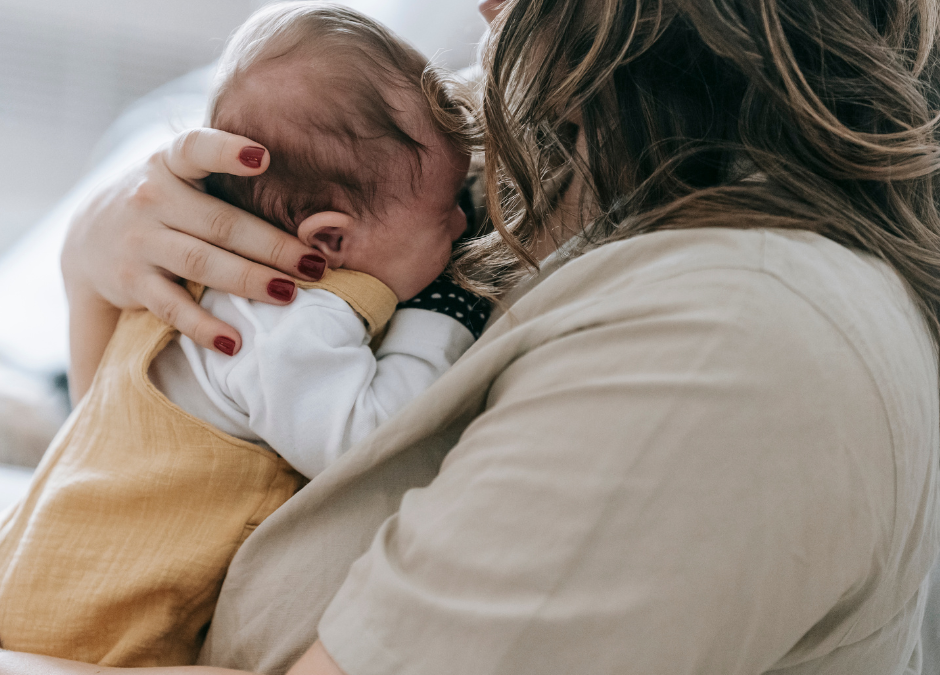 For the first time since 2016, the American Academy of Pediatrics (AAP) has updated their sleep guidelines for infants. According to the AAP: “Each year in the United States, approximately 3500 infants die of sleep-related infant deaths, including sudden infant death syndrome (SIDS), ill-defined deaths, and accidental suffocation and strangulation in bed.” A national education campaign advocating putting infants on their backs to sleep resulted in a substantial decline in infant sleep related deaths in the a990’s, but the rates have remained stagnant since 2000.

“We’ve made great strides in learning what keeps infants safe during sleep, but much work still needs to be done,” said Rachel Moon, MD, FAAP, lead author of the statement and technical report, generated by the AAP Task Force on Sudden Infant Death Syndrome and the AAP Committee on Fetus and Newborn.

“A baby’s death is tragic, heartbreaking and often preventable. If we’ve learned anything, it’s that simple is best: babies should always sleep in a crib or bassinet, on their back, without soft toys, pillows, blankets or other bedding,” said Dr. Moon, professor of pediatrics at the University of Virginia School of Medicine.

The AAP Policy statement will be published in the July 2022 Pediatrics issue. [It is already available online.] There is an accompanying technical report that provides evidence base and documents the strength of evidence for each recommendation in the policy statement.

Here are several AAP guidelines from the report:

Here are the AAP guideline and other websites for more information:

If you are interested in becoming a Certified Newborn and Infant Childcare provider, check out the Nanny Institute’s online training and certification program.