Caring for Children Valentine’s Day Trivia to Share with Kids 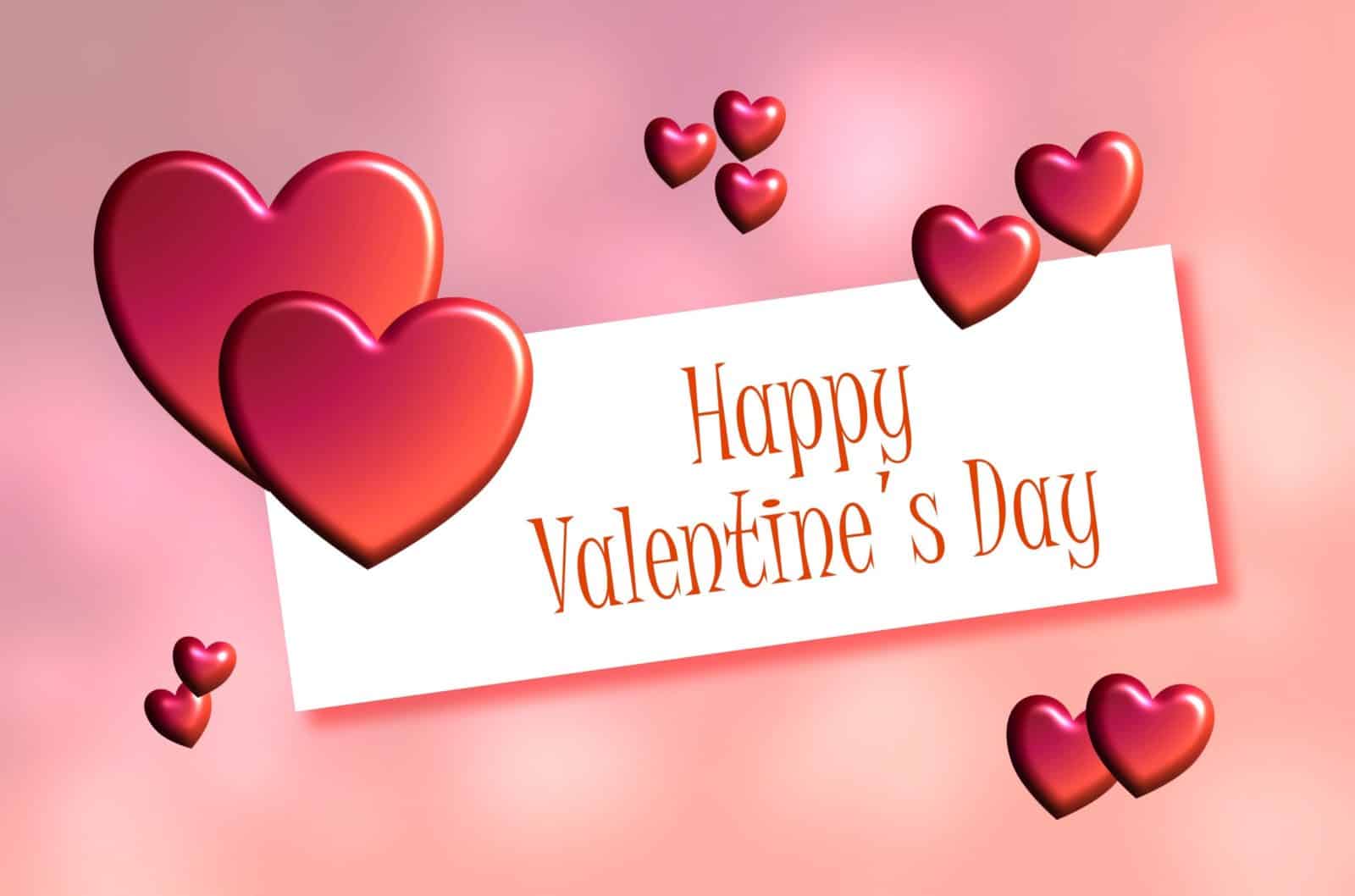 Children love holidays – especially those celebrated with candy! For parents and caregivers, it’s easy to get caught up buying boxes of cards for your child’s class and planning a date night with your loved one. Some children simply enjoy the holiday while others want to know why we are celebrating. To make this year’s holiday more interesting, here are 6 trivia topics about Valentine’s Day.

1. How did Valentine’s Day start? There are many theories about this holiday, but few hard facts. Some of the theories involve sacrifices and beheadings which may not be child-appropriate. If a child asks about the origin of this holiday, focus on the good – the celebration of love. Specifically, it is rumored that Saint Valentinus performed weddings for soldiers who were not allowed to marry. And now, many people exchange cards, give candy, flowers or other gifts, go out for romantic dinners, and some even propose marriage or get married.

2. Who was St. Valentine? St. Valentine of Rome is a widely recognized 3rd-century Roman saint who was martyred. The Catholic Church recognizes at least three different Saints named Valentine or Valentinus. Not very much is known about them, and there are several legends about their lives. Officially, St. Valentine is the patron saint of beekeepers and epilepsy. People call on St. Valentine to watch over the lives of their loved ones and to prevent the plague and fainting. 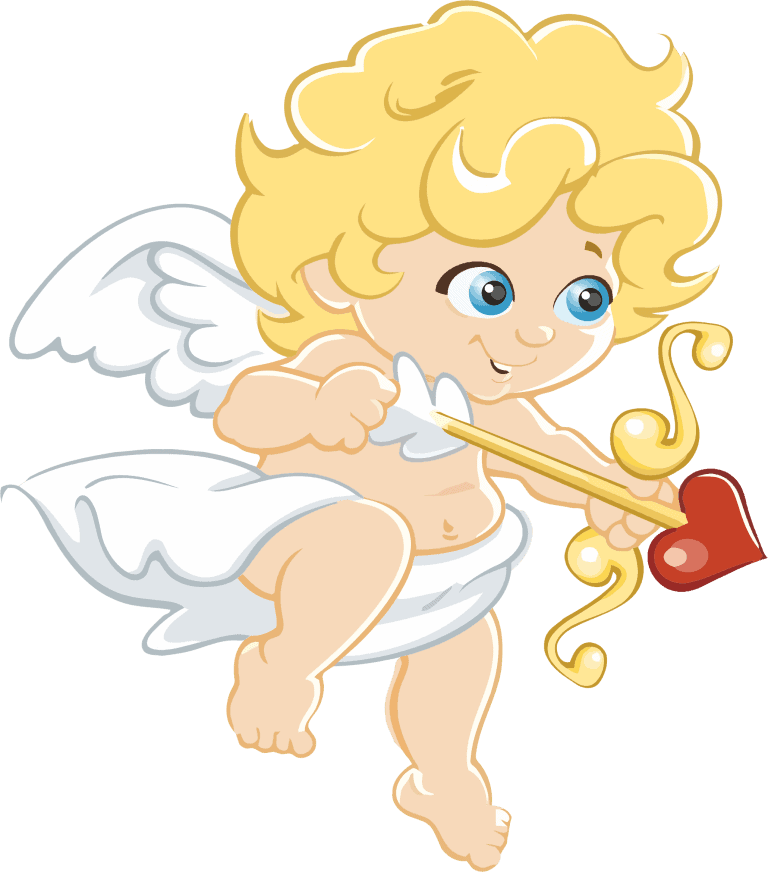 3. Where did Cupid come from? A symbol of love, Cupid is a winged baby who carries a golden bow with arrows. Legend has it that Cupid shot magical arrows, piercing god and human hearts so that the individuals fell in love. In Roman mythology, Cupid was the son of Venus, the Roman god of love and beauty and the war god Mars. His name is derived from the Latin Cupido, which means desire, but it wasn’t until the Renaissance period that Cupid was linked to Valentine’s Day. In early stories and poetry about Cupid, he was described as a young, handsome man with white wings and a golden bow. But during the 14th to 17th centuries, painters created many works of art that showed Cupid as a baby angel.

4. What about Aphrodite? Aphrodite is the ancient Greek Goddess of love, beauty, pleasure, and procreation. Aphrodite is identified with the planet Venus and her major symbols include myrtles, roses, doves, sparrows, and swans. This why many people give roses to symbolize their love on Valentine’s Day.

5. Did Chaucer invent Valentine’s Day? Several literary authors have referenced Valentine’s Day. Geoffrey Chaucer spoke of it in his work, “Parliament of Foules”. Shakespeare refers to Chaucer’s poem in his play “A Midsummer Night’s Dream,” and gives the name “Valentine” to characters in two other romantic comedies. Ophelia, in “Hamlet,” sings that she wants to “be your Valentine.” During these middle ages, Chaucer and Shakespeare romanticized the holiday and handmade paper cards become tokens given to loved ones.

According to the National Retail Federations, consumers will spend $19.6 billion on Valentine’s Day. If you plan to get a stuffed bunny or some chocolate eggs for your children, enjoy! You can also take a few minutes to share the history as well as hear what your children think about this fun holiday.

What is in Infant Formula?

Many babies take formula at some time in their lives. Some begin

Why is Good Posture Important?

When we were growing up, our parents and grandparents would tell us