For those who were taught traditional math, helping children with common core math homework can be a struggle.

For those who were taught traditional math, helping children with common core math homework can be a struggle. It helps to understand the underlying concept of common core math – namely that numbers are just made up of other numbers.

What is Common Core?

Common core is a teaching methodology meant to help children understand math in a way that ties it into the real world, rather than teaching them a method for quickly solving equations on paper. Common core teaches math using “number sense” instead of teaching a sequence of steps.

Traditionally, math was taught as a recipe so that when the steps are completed in the correct order, the correct answer is revealed. The traditional method works well for linear thinkers and those who understand that events should happen in a specific order.

Once learned, the steps are quick and easy. Let’s illustrate this approach with a subtraction problem. If you have 243 and are subtracting 87 using a traditional math approach, you use the following steps that include borrowing. 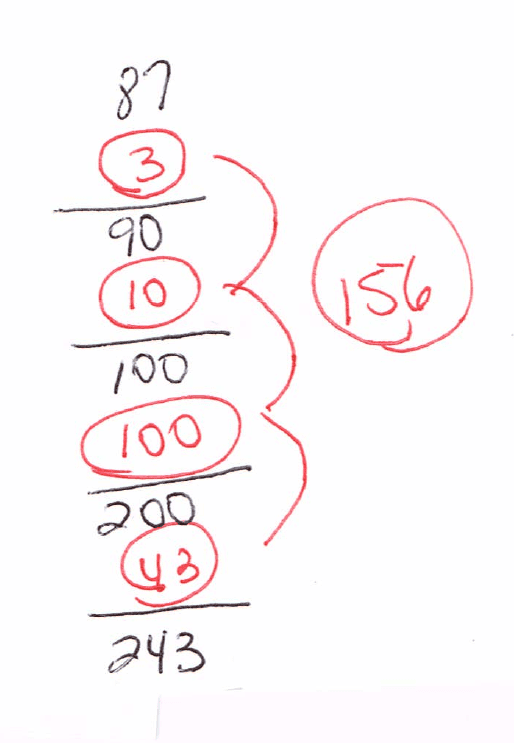 If you didn’t grow up learning common core math, you’ll have a bit of work to do before you can help a child with their homework. The good news is that math books and handouts teach the skills children need to be successful and provide examples. Instead of confusing the child with a new approach, take a few minutes to learn the lesson and the preferred methodology. Then, you’ll be able to help the child learn math in a way that is consistent with the methods taught in school.

Incorporating Academics into a Daily Schedule

For those who were taught traditional math, helping children with common core

What Do Children Learn in Preschool?

When children turn four years old, some states will have pre-kindergarten or