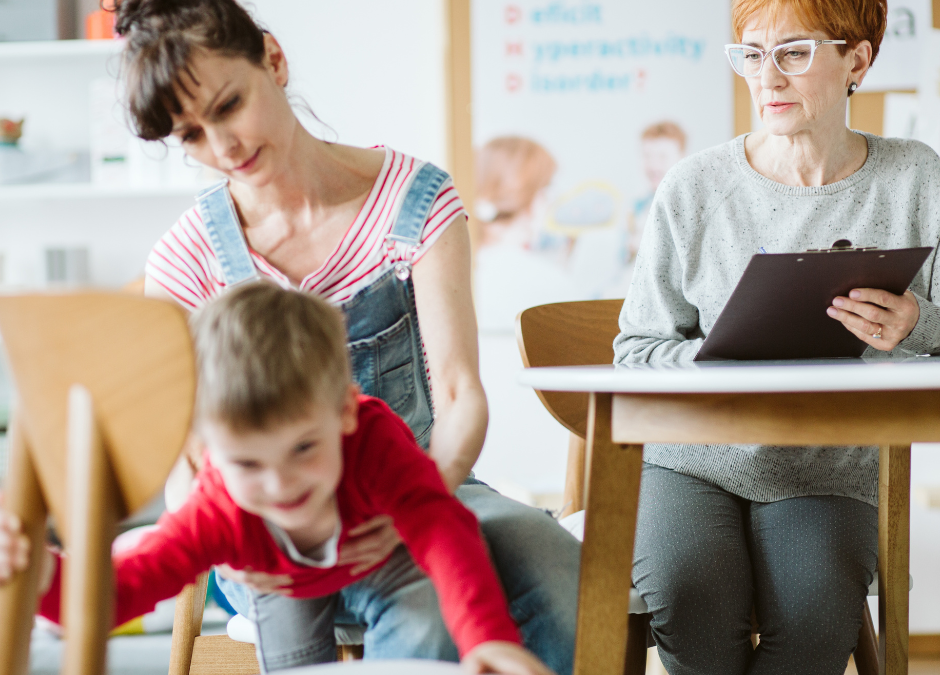 I was sitting in the park monitoring the play of my charges when I overheard a thought-provoking conversation. The mother stated that she was having difficulty getting her family members to understand her daughter’s neurodivergences. If you are a nanny and aren’t familiar with the term, neurodivergent refers to the idea that human brains are unique and differences in the brain are natural and normal. When a person’s brain function results in thought patterns, behaviors, or learning style that fall outside of what is considered “normal” or neurotypical, that person is described as neurodiverse. Differences in neurological function may result in strengths or weaknesses.

The term “neurodiverse” is a cultural concept. Since the premise deals with what is considered “normal” versus what is different. “Normal” varies from culture to culture. The neurodivergent population includes those who have a specific diagnosis of a developmental disorder. It does not include those diagnosed with intellectual disabilities or most mental illnesses. The developmental disorders include Attention Deficit Hyperactivity Disorder (ADHD), Tourette’s syndrome, Autism, and learning disabilities such as dyslexia and dyscalculia.

Some generalized symptoms of neurodiversity include unusual physical behaviors, unusual response to sensory input, speech and language challenges, learning challenges, inflexibility, and social communication challenges. They can also include superior ability to recognize patterns and out-of-the-box thinking. Strong observational skills and attention to detail, strong music, art, technology, or science skills may also be observed. While some struggle with attentiveness, other may have the ability to remain focused for long period of time on a topic of interest.

As a nanny, it was reassuring to me that the term does not present a totally new list of childhood issues and concerns. It is an “umbrella” term that covers many childhood challenges that I have already studied. The skill set I have acquired through my training on ADHD, Autism, and specific learning disabilities is still current.

I feel it is important as a nanny to understand the newer terminology. If a family describes a child as ‘neurodivergent”, I can now follow up with questions to determine exactly how that impacts the child so I can accommodate their needs and help them be successful.

If you are a nanny interested in working with neurodiverse children, check out the Specialist Childcare nanny certification program which includes courses on children with special needs.