Nannies Need to Know About SIDS 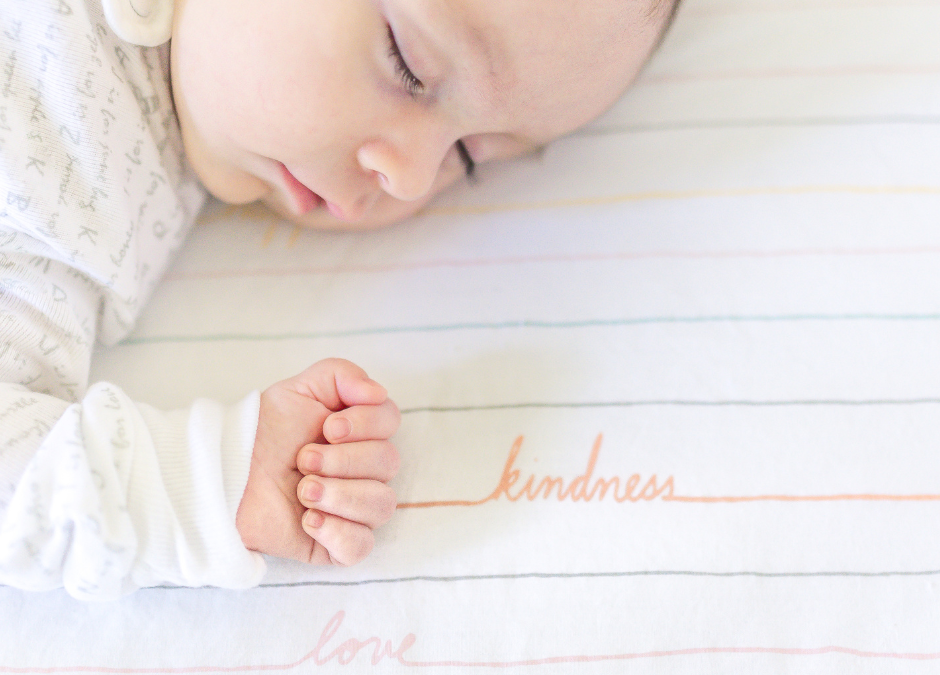 Sudden Infant Death Syndrome – Progress But No Cure – Yet

Nannies need to stay current on SIDS. Sudden Infant Death Syndrome, or SIDS, is defined as the unexplained death of a sleeping infant under the age of 12 months. According to the MAYO clinic, “Infants are most vulnerable between the second and fourth months of life”.  Although the cause is unknown, SIDS appears to be associated with defects in the portion of an infant’s brain that controls breathing and arousal from sleep.

A recent (May 2022) study published in the open access journal eBioMedicine made headlines. Its results stated that a biochemical marker as the cause of SIDS was found. This led to speculation that the underlying cause had been determined. That is not the case. The study group analyzed blood samples taken at birth of over 600 newborns. Those that died due to SIDS were found to have a relatively lower level of a substance known as BChE, or butylcholinesterase. This substance acts in the part of the nervous system responsible for bodily functions such as blood pressure regulation and respiratory rate and drive. The study’s findings suggest that if an infant’s BChE level is low at birth, this may be a marker for SIDS in the coming months.

The study was organized by Carmel Harrington, PhD and managing director of Sleep for Health. She lost her son, Damien to SIDS. In the last paragraph of her study, she states, “We still have a long way to go. We have not found the cause, merely evidence of a biomarker, but this is powerful. It means that we have the possibility of identifying infants at risk of SIDS prior to death. We can potentially provide appropriate interventions. With sufficient funding, I believe we could achieve this in the next three to five years.”

There are certain things that appear to make an infant have a higher risk for SIDS.

A pre-mature infant with a low birthweight may have an increased chance of SIDS. Also there appears to be an increased risk for boys over girls, infants 4-6 months old, nonwhite infants and those infants who have lost siblings to SIDS. The infant’s sleeping environment may also increase their risk. Infants should not sleep on their stomach or side, sleep on a soft surface, share a bed, or become overheated.

Although there are no guaranteed methods to prevent SIDS from occurring, the MAYO clinic makes these suggestions to help infants sleep more safely:

Parents and caregivers should understand the risks of SIDS. Whenever possible, incorporate the MAYO clinic suggestions for safer infant sleep. Although there is not a know cure at this point in time, understand that research is on-going and hopefully a cure is on the horizon.

If you are a nanny interested in learning more about sleep training, check out the Nanny Institute’s online nanny courses.