Since 2012, 8 children under the age of 5 have died from cleaning pods, according to the American Association of Poison Control Centers. 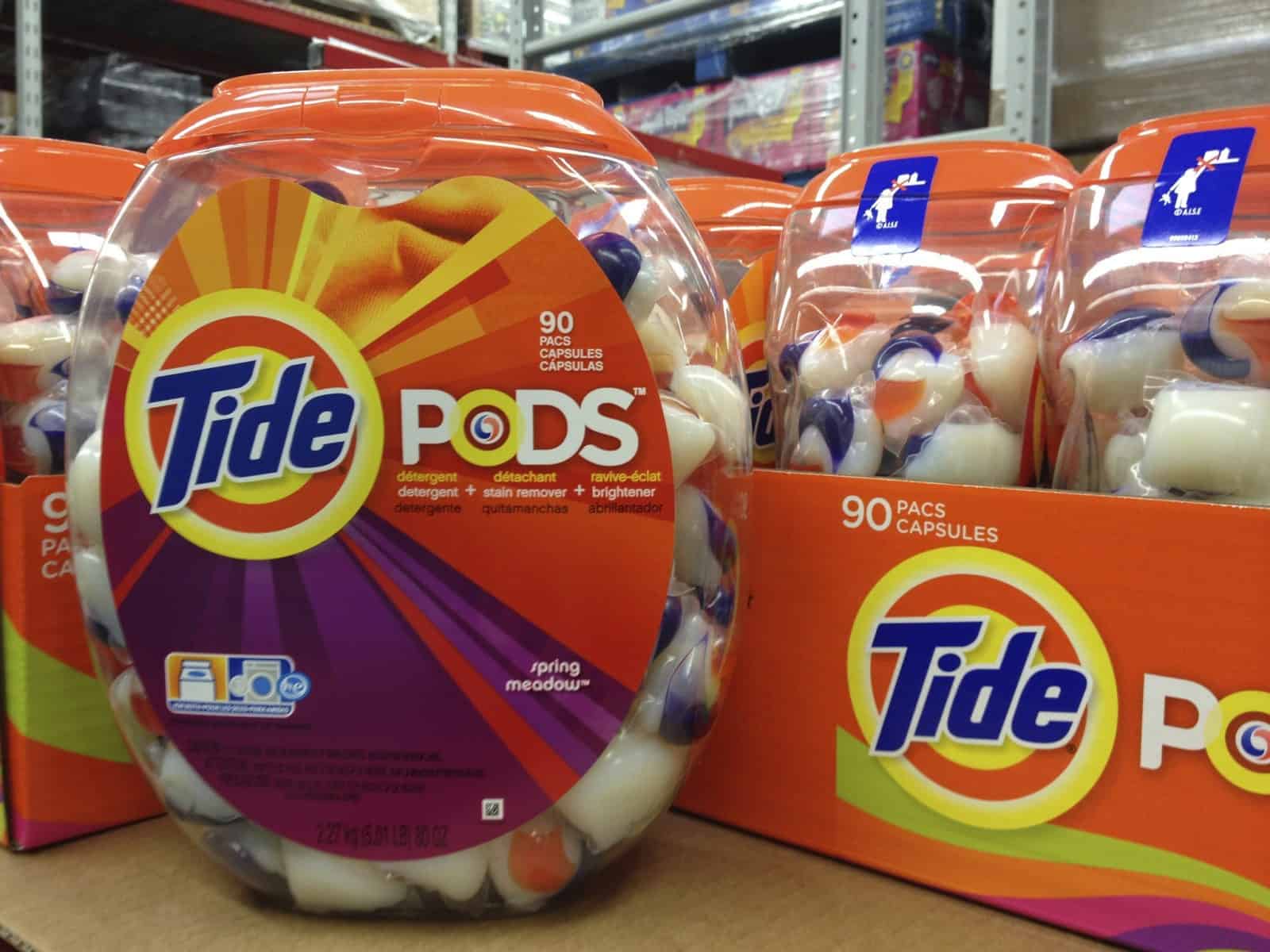 You hear about it in the news – children and teenagers are ingesting cleaning pods. Since 2012, 8 children under the age of 5 have died from cleaning pods, according to the American Association of Poison Control Centers. For fun, teenagers are taking the “Tide Pod Challenge”.

Cleaning pods are concentrated detergent encapsulated in a colorful gel or powder that looks like candy. Designed for laundry or dishwashers, these pods offer a convenient way to add cleaning solutions. Cleaning pods harm children and teens in several ways. First, the concentrated detergent can be aspirated into the lungs. Alternatively, the pod contents can be ingested which can cause changes in blood pressure and heart rate. Children who have been exposed have been hospitalized with vomiting, breathing difficulties, loss of consciousness and seizures.

Unfortunately, their brightly colored look is enticing to young children. They often smell sweet and resemble candy. As parents and caregivers know, children 5 and under often explore the world using their senses and are quick to put things into their mouths. To keep young children safe, cleaning pods (and all cleaning supplies) should be stored out of reach and made inaccessible to children.

For teens and even some adults, the pods are ingested on purpose as part of a challenge from their peers. Talk with pre-teens and teenagers and explain the dangers of the pod challenge and other risky behaviors.

Let’s hope the public service announcement with New England Patriots’ Rob Gonkowski helps teens understand the dangers and discourages this dangerous behavior. The message is clear, it’s never a good idea to eat a pod. If you suspect a child under your care may have been exposed to or may have ingested a substance, immediately call the poison control at 1-800-222-1222 or 9-1-1.

For more information, a Safety in the Home course is available within the Basic Childcare Certification Program from Amslee Institute.

What is in Infant Formula?

Many babies take formula at some time in their lives. Some begin

Why is Good Posture Important?

When we were growing up, our parents and grandparents would tell us