Nannies can teach children diversity by showing respect and appreciation for the differences among us. 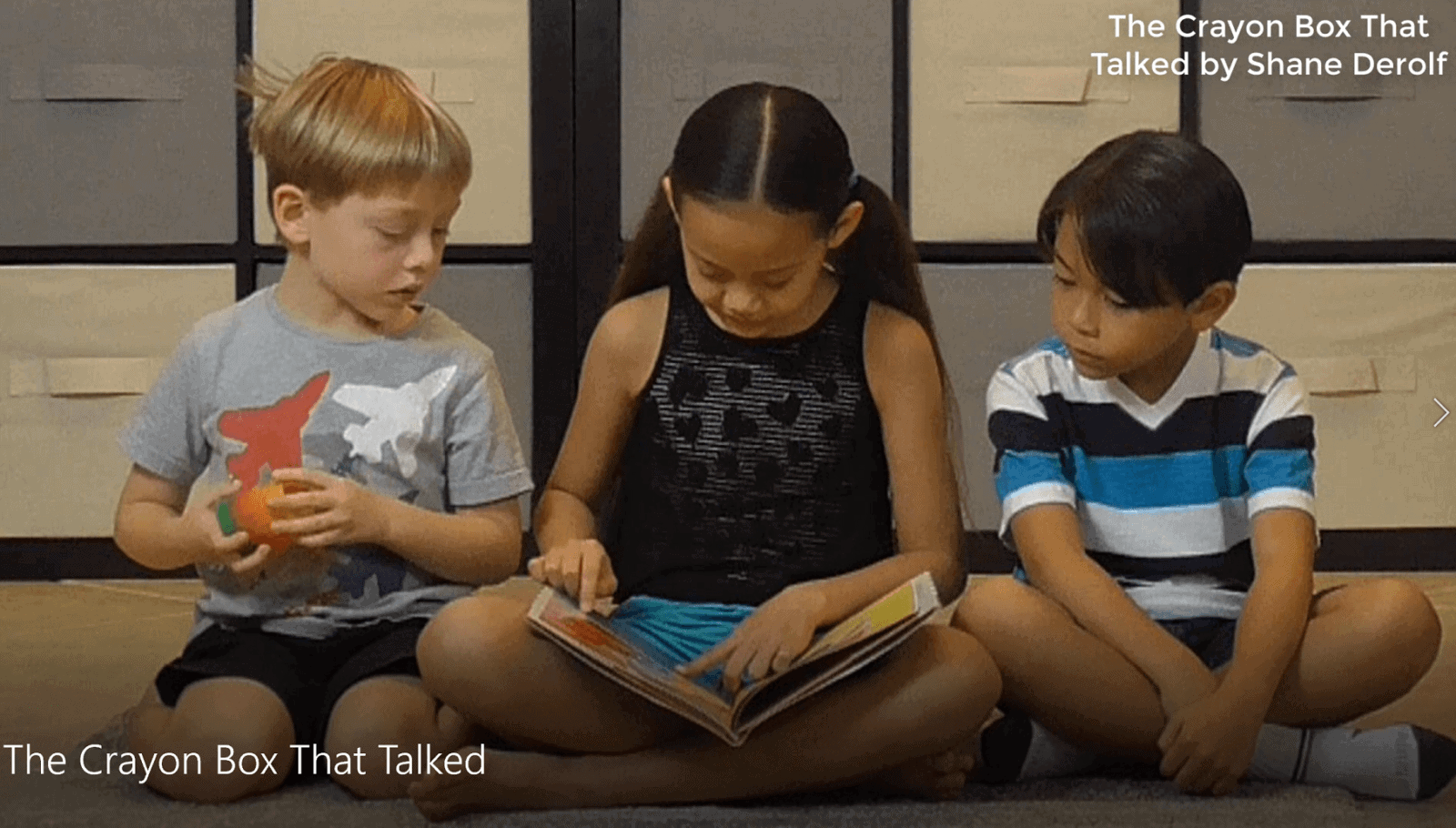 We hear a lot of talk about diversity these days. So what is Diversity? Diversity is the condition of having or being composed of differing elements. Diversity is also defined as the inclusion of different types of people, such as people of different races or cultures, in a group or organization. The United States is often described as a “melting pot” meaning that our country is comprised of many different peoples. We have Native Americans and immigrants from all over the globe representing a multitude of races and cultures. This provides a great opportunity for us to expand our experiences and benefit from the wisdom and experiences of others.

“Teaching diversity” is founded on the concept of teaching respect for the differences among us. The goal is to reduce rejection, exclusion, bias, and discrimination based on a person’s uniqueness. A person’s racial heritage, physical limitations, or cultural background should not be used as an excuse to treat them poorly.

When observing groups of very young children, children with varying characteristics often play together without issue. In a racially diverse group, these young children may recognize differences in skin color, but generally, they do not seem to care about the race of their playmates. As they grow older and begin to speak, they may want to talk about the differences they see. How parents and caregivers handle these discussions sets the tone for the child’s learning. They can learn to accept, understand and even value diversity or they can learn to fear and demean it.

Toddlers and Pre-Schoolers are full of questions. When these questions are about someone’s skin color, physical limitation, or cultural dress, they should be answered in an age-appropriate manner and explained in simple terms. For example, one of the moms at daycare wore a brace on her leg. A child asked his mom if this friend’s mom was “crippled”. His mom responded that “cripple” was not a nice word and that the other mom simply needed support to help her walk – like his grandfather who used a cane.

As children get a little older, they may begin to stereotype people they meet based on their looks. There is a tendency to attribute positive traits to those that look like them and negative traits to those who don’t. Children in this age group should be reminded of the similarities among us with less focus on the differences. For example, a young girl told her mom that a girl of another race wore weird clothes to school. The mother replied that ‘weird’ was not a good way to describes someone’s clothes and that no two girls in the class dress the same.  She then commented that the girl in question loved the Disney princesses as much as her daughter did and enjoyed playing soccer with her on a community team. Pointing out commonalities diffuses the idea that being different is something negative.

In Elementary school, children become more aware of the world around them and recognize that people and things can be alike and different at the same time. As they study and learn about the different countries in the world, it is a great time to reinforce the concept that “different does not mean bad or wrong”. When children begin to be exposed to newscasts and social media, make sure to have conversations about what they see and hear regarding differing groups and cultures. Children need to understand that the media often lumps people into groups and assigns traits to these groups without considering the individuals.

So how can we help children develop an attitude that celebrates and values diversity? The best way to teach children is to model what you want them to learn. Parents and caregivers should be accepting of differences and positively interact with people of different religions, ethnicities and cultural backgrounds to expose their children to a variety of different experiences. These may include trying new foods, attending festivals and associating with people who are not of your ethnicity. Adults should also make sure that they do not show any tolerance for racism or cultural insensitivity.

Here are three specific ways to help your children understand and learn about the benefits of diversity.

It is important children learn about diversity as they are unique and may not fit into all groups. Building their self-awareness will help their self-confidence when experiencing new environments and meeting new people. Having international pen-pals, reading books, watching movies that reflect different cultures and beliefs, and learning a foreign language are ways to enhance a child’s experiences and help them to develop a sensitivity to racial and cultural differences and appreciate these differences for the value they add to life.

Celebrating Halloween During a Pandemic

This year has been a time of change and adjustment for everyone.