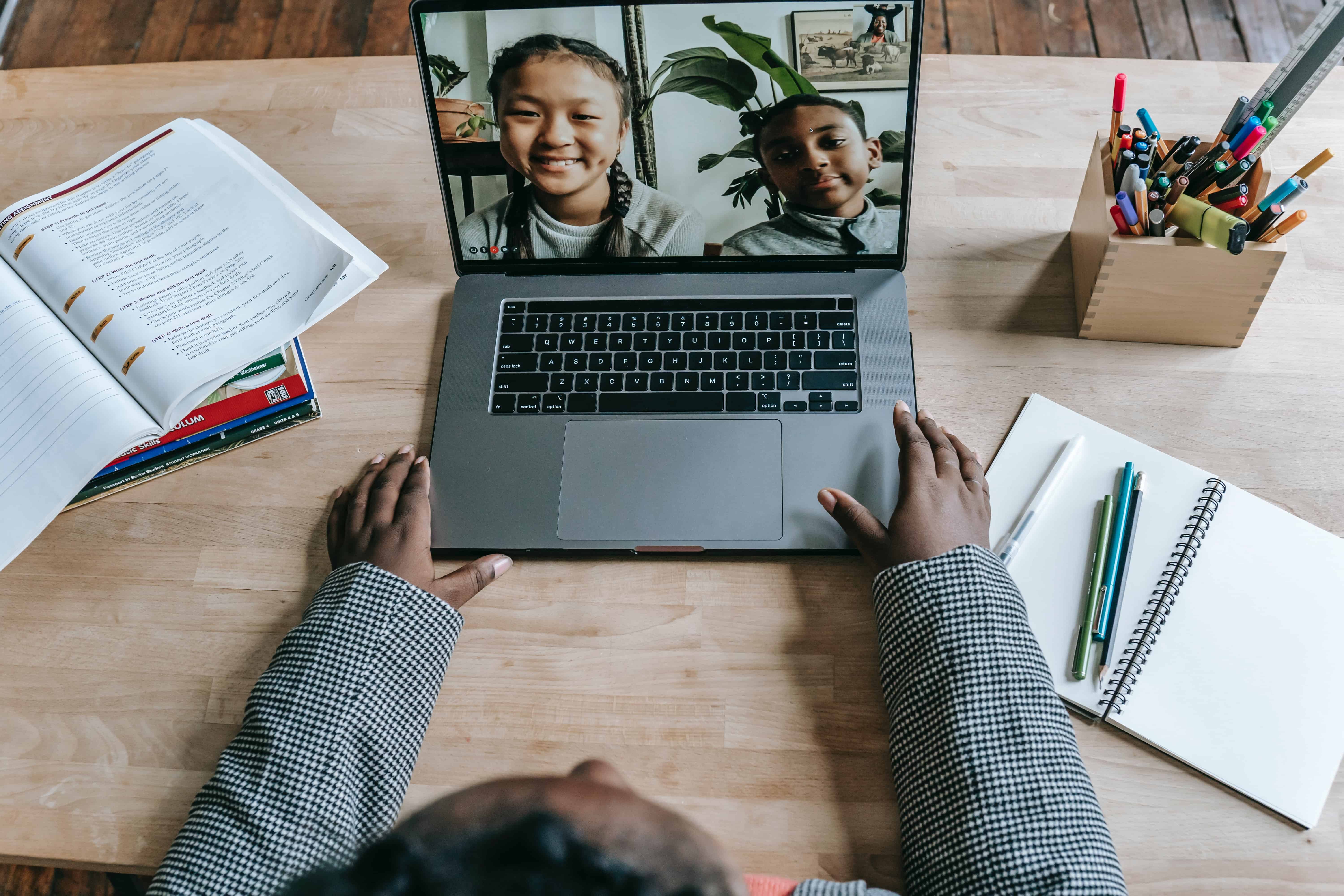 When the pandemic started, nobody knew the real impact on society. Now, we have learned to live with Covid-19, but the changes were significant. These changes have been different for each industry; some were more violent than others. But what has changed in the education industry? Schools and universities now work differently due to the virus. What were the most shocking changes for this industry during the lockdown?

The first major change was the closure of schools. After the World Health Organization considered that the schools were dangerous places of contagion, all the students, teachers, workers, and administrative personnel returned home to take care of their health. But how many people did school closures affect? According to the National Center of Education Statistics, about 56.4 million students attend elementary school, middle school, or high school in the United States.

Likewise, the US has almost 20 million college students. In total, around 70 million students at all levels have suffered from school closures due to the coronavirus. A historical figure never seen before.

Even though schools closed, education continued. Both companies and schools used digital platforms to continue their daily activities. This is part of the “new normal”. Digital platforms were the perfect tool to bring learning safely to all students in their homes.

Did distance learning reach everyone? In the United States, the remote education figures were positive throughout the quarantine. Studies show that more than 90 percent of all school-age children reported some method of remote education during Covid-19. Among the most used devices are tablets, smartphones, and PCs. For remote classes, students used apps like Zoom and Google Classroom, which had one of the highest growth rates in history.

In addition to school classes, during the pandemic, there was an essential growth in the development of education apps. The quarantine allowed millions of people to expand their knowledge, especially in new languages ​​and general culture. The market for education apps was very important to this industry, as students used them to study for exams and to complete assignments.

What were the most popular apps during this time? In 2020, there was a big competition about which company offered better services and learning dynamics. According to an annual Qustodio report, the five most popular education apps in the United States during the lockdown were Google Classroom, Duolingo, Remind, Photomath, and Kahoot. This trend also continued in places such as the United Kingdom and Spain, where other apps such as Show My Homework and Edmodo also joined the group of popular apps.

Finally, the education system also underwent a considerable change when we talk about professional learning. Universities moved to digital platforms, but this era also brought the growth of professional courses, especially bootcamps. These short but intensive courses welcomed thousands of new students during the pandemic. Bootcamps offer careers in technology, including cybersecurity, coding, app development, and web design. But why were bootcamps so popular in this era? The answer is the rise in demand for these professionals.

While many companies were closing, the tech industry had a successful time, as users at home demanded better services. This allowed these companies to hire more tech talent to create better software. Then, the bootcamps had more prominence. These schools sent their graduates to large companies in the United States, such as Apple, Microsoft, Google, or Amazon. This has been a major educational revolution that shows us how courses can be as useful as a university in the 21st century.

For the nanny industry, a focus on reputable and high-quality training became important. Programs including the Professional Nanny and Childcare course allowed new nannies and those entering the childcare industry to get ahead in their careers.

Human beings are used to changes. Despite the fact that the coronavirus is a problem that continues to be present in our lives, there are more and more ways to combat this threat. Perhaps the “new normal” of the education industry is not yet completely perfect, but that’s what innovation is all about—offering better alternatives to overcome new problems.