What is Gender-Neutral Parenting and How Can It Help You? 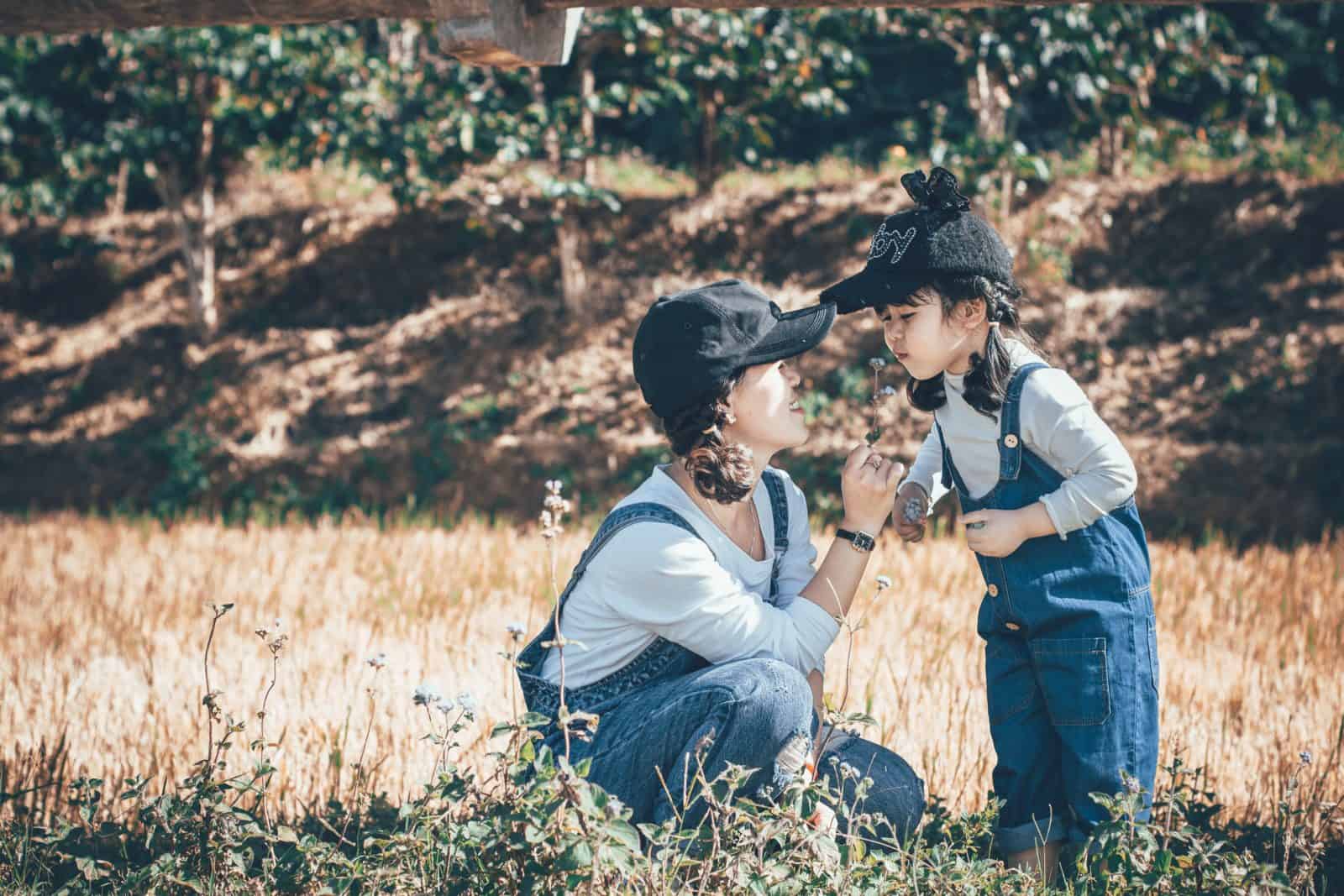 This article was written by Sophia Margaret. The views expressed in this post are those of a contributor and do not necessarily represent the views of the Nanny Institute.

Gender-neutral parenting is becoming an increasingly popular method to raise a child. More parents are choosing to raise children either completely devoid of or with a lot less reliance on gender stereotypes and gendered systems. As a parenting method, it covers everything from toys, clothes, and how they interact with other children, to the very language that you use inside and outside of your home.

This doesn’t mean that all conversations about gender will be removed from your children’s upbringing.

On the contrary, talking about gender is a crucial part of gender-neutral parenting. Professor Christia Spears Brown of the Centre for Equality and Social Justice at the University of Kentucky shared her thoughts on the matter: “Help kids recognize stereotypes whenever you spot them and know how sexism shapes the world we live in. Those conversations should start from the beginning. This is the only way children know that the gender divisions we see are not due to innate differences in abilities, but a result of a stereotyped culture.”

Equally as important to gender-neutral parenting is the very language that we use within our families. It’s important to use language that avoids gendered words and pronouns when referring to anything. Replace boy and girl with they, kid, and child. Removing gendered labels from a child’s life can allow them to explore and develop beyond the gender in which they would otherwise be categorized in a “normal” non-gender-neutral upbringing. While this may seem like going against typical parenting, there is a wide range of negative effects – including how significantly more men work in STEM fields than women – that can be traced back to children growing up under established gender stereotypes. And one powerful way to help your child break free from such stereotypes is to remove the importance of gender in their daily language.

There is a breadth of evidence that points out the advantages of raising a gender-neutral generation.

The Telegraph reveals that Sweden’s gender neutral kindergarten system raised children with access to more opportunities and therefore were more likely to find success as adults. And it makes sense – psychology and education go hand in hand towards raising a capable generation free from the tethers of imposed genders and the intellectual, emotional, political, and social implications attached to such labels. Furthermore, Maryville University detail how the connection between psychology and education has led to an increased demand for professionals. The more gender-neutral education is researched and implemented, the more likely that it will become a widespread movement. A child raised through gender-neutral methods of parenting would theoretically be more able to navigate the increasingly complex workplace of the future, especially given their potential for learning success as they are unrestricted by typical gender norms.

Remember, gender neutral parenting is less about preventing your female child from playing with pink dolls and more about letting your child play with whatever toy they want to regardless of gender norms. For instance, the Nanny Institute’s Guide on Halloween costumes for kids, none of them are focused on specific genders. Guide your child accordingly but at the same time, let them enjoy and develop their own understanding in the gender-neutral environment that you’ve built for them as parents.

For information on Nanny and Sitter training programs, visit USNannyInstitute.com.