Impact of Siblings on Child Development 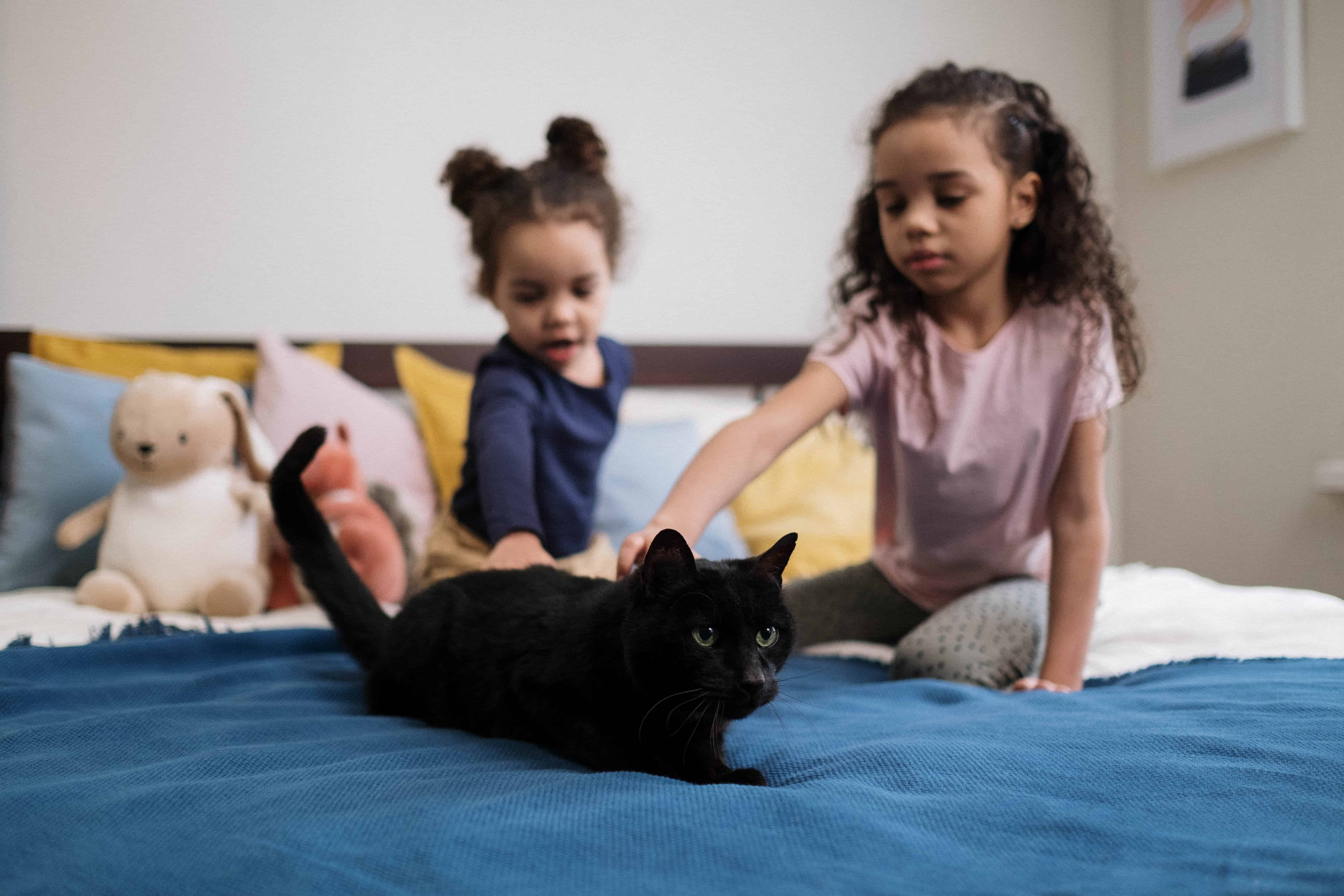 While sibling relationships might become more distant later in life, there is something undeniably unique to having a built-in playmate and friend while growing up. Will you may recall the fun memories and be aware of the special role a sister or brother has played in your childhood, you may not realize the impact on your child’s development. Older siblings can give younger siblings an advantage when compared to peers. By helping them learn to play with others, learn new games and manage social challenges, older siblings are role models for younger children. Beyond these benefits, does having a sibling improve cognition? The short answer is: yes!

An older sibling’s advanced skills due to their age and experience can have a positive impact on the younger child through their daily interactions. From getting dressed and brushing teeth to playtime, older siblings teach new words, games and skillsets. This leads to increased verbal skills, motor skills, and bolstered creativity. Studies show that siblings are “unique agents of cognitive development”.

One study compared interactions of children with his or her older sibling to a peer. Through the researchers’ observation of a play session, they collected data demonstrating that young children were more likely to imitate, observe, and consult their older siblings more than they did their peers. Older siblings also exhibited more guidance towards the younger child than peers did. After testing the child’s skills on the task after the play session, the researchers concluded that children performed better when their playmate was an older sibling. This study lends evidence to support the idea that older sibling relationships influence the cognitive development of a child in a special way than other friendships do.

Do sibling relationships really influence a child in a significant way? It is well known that early influences in a child’s environment sculpt their brains and can have a long-standing positive effect throughout childhood into adulthood. Another study sought to explore the impact of sibling relationships on cognition. The researchers decided to investigate this topic by measuring children’s academic testing achievement in mathematics and English.

The study looked into factors such as gender, length in kindergarten, early parenting influence, and sibling influence. The data showed that an older sibling’s characteristics were as important, if not more important than parenting for child development. Interestingly enough, the research showed that older brothers had a stronger influence in math and older sisters had a stronger influence in English. This study teaches us that siblings can directly and positively contribute to their younger sibling’s performance in school.

Do Only Children Miss Out?

Siblings can play a unique role in a child’s growth. If your child is an only child, will she be missing out on potential cognitive benefits? No! Another study analyzed only children to children with siblings and found there to be no significant difference on academic performance. As a nanny or parent, your supervision and teaching is crucial and influential to the child. While siblings are special, parents, nannies, grandparents, neighbors and all person in a child’s life can be positive influencers.

If you are a nanny working with siblings and are interested in learning more, a Multiples and Sibling course is available within the Specialist Childcare training program at usnannyinstitute.com.